Hofstra Club Baseball hosted a doubleheader against Sacred Heart University on Saturday, October 29th. In the first game, Justin Cusano went the distance for the Pride, going seven innings, allowing no earned runs and only giving up 3 hits. John Bopp added two hits to drive in three runs to propel the Pride to an 8-1 victory. 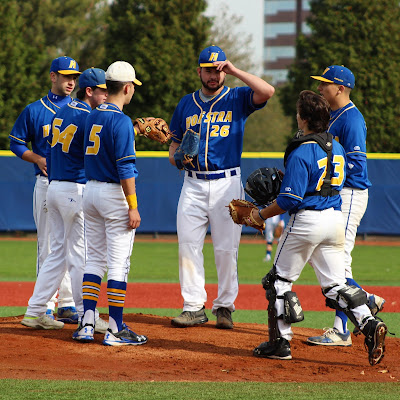 In the second game, PJ Potter took the hill for Hofstra and went three innings allowing three runs, only one of which was earned. Sean Cunningham came on in relief, pitching the final four innings allowing just one run. Behind multi-hit games from John Bopp, Justin Cusano, Ben Lawlor, and Trevor Bukowski, the Pride would secure the victory by a score of 6-4, thus completing the sweep of the doubleheader.

Hofstra is now 6-3 in NCBA (National Club Baseball Association) sanctioned games (2-1 in conference). The Pride’s final non-conference series will be November 12th and 13th against Northeastern University in Boston, Massachusetts.

Hofstra Club Quidditch traveled to Rochester, New York on Saturday, October 29th and Sunday, October 30th to compete in the Northeast Regionals, with the Flying Dutchmen vying for the opportunity to secure a bid to Nationals. The first day of the tournament had Hofstra up against the Quidditch Club of Boston (QCB), the New York Pigeons (New York University’s B team), SUNY Geneseo, and Emerson Community Quidditch. The Flying Dutchmen managed their only victory of the day over the New York Pigeons by a score of 170-60.

Going into the final day of the tournament, the Flying Dutchmen were ranked 16th out of 23 teams. Jonathan Fidis secured a win for the Flying Dutchmen over UMass Amherst with a snitch grab, but after losses to Rochester United and Boston University, Hofstra came up short of qualifying for Nationals. 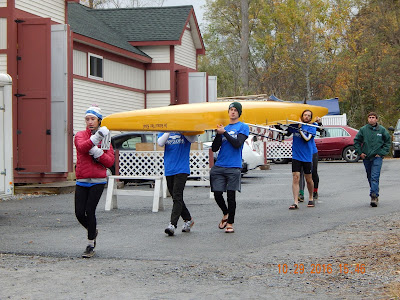 The Division 3 team took on Rowan University and SUNY Cortland on both Saturday, October 29th and Sunday, October 30th. The Pride would lose all four games, losing to Rowan, 5-2 and 6-1, and to Cortland, 3-2 and 3-1. Shaun Randazzo finished the weekend with two goals and Peter Myers, Anthony Accardi, Steven Difiglia, and Nicholas Powers all had one goal apiece.

Hofstra Women’s Club Lacrosse hosted their 1st Annual Marc A. Sieben Memorial Tournament on Saturday, October 29th. Coach Sieben was the longtime women’s club lacrosse coach who passed away suddenly in 2014. To honor his memory, the team created this tournament to raise money for the Make-A-Wish Foundation, raising over $500. If you would like to donate, please visit the teams page here.

In the first game of their round robin the Pride took on their longtime conference rival, Stony Brook University. The Pride would put on an offensive show to beat the Seawolves by a score of 10-2. Jessie Allendorf, Emma Fasolino, Zoe Szcztoka all had two goals for the Pride. 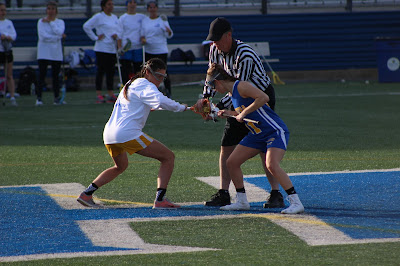 Following their games against the Stony Brook and Fordham, the team celebrated with an alumni game and tailgate, with over 40 former members of the club attending. 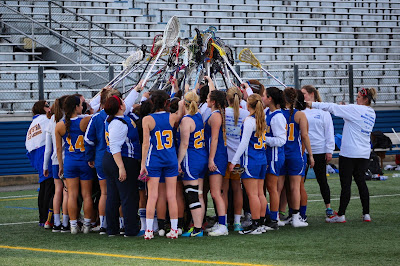 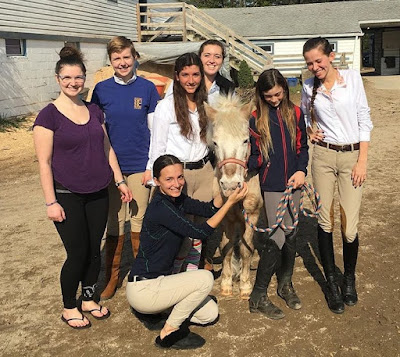 Hofstra Men’s Club Ultimate Frisbee traveled to Hoboken, New Jersey to take on Stevens Institute of Technology, on Saturday, October 29th. The Pride won the first game by a score of 13-4, but would fall in game two by a score of 13-7.

Hofstra Club Rock Climbing traveled to Brooklyn, New York on Saturday, October 22nd, and Friday, October 28th for group climbs. On October 22nd, the team had a “pull-up contest” on one of the wall-boulders. Justin Brock won the competition with 16 pull-ups. On October 28th, the team ventured back to Brooklyn for a Halloween themed costume party with free tacos and an “American Ninja Warrior” styled competition. Justin Brock won first place in the men’s competition.

Finally, this week's Club Sports Athlete of the Week from Hofstra Club Rowing, is Athina Giouvalakis. Athina is a novice rower and coxswain who participated in her first collegiate race this past weekend, helping lead the team to a successful debut at the Head of the Fish Regatta.