On Friday February 28, The Center for University Advisement, the Career Center, and Alumni Relations teamed up to bring students a new series of events. These events, titled Academic Career Exploration events (ACE) aim to give students a behind-the-scenes look at New York City companies and introduce them to successful Hofstra alumni. 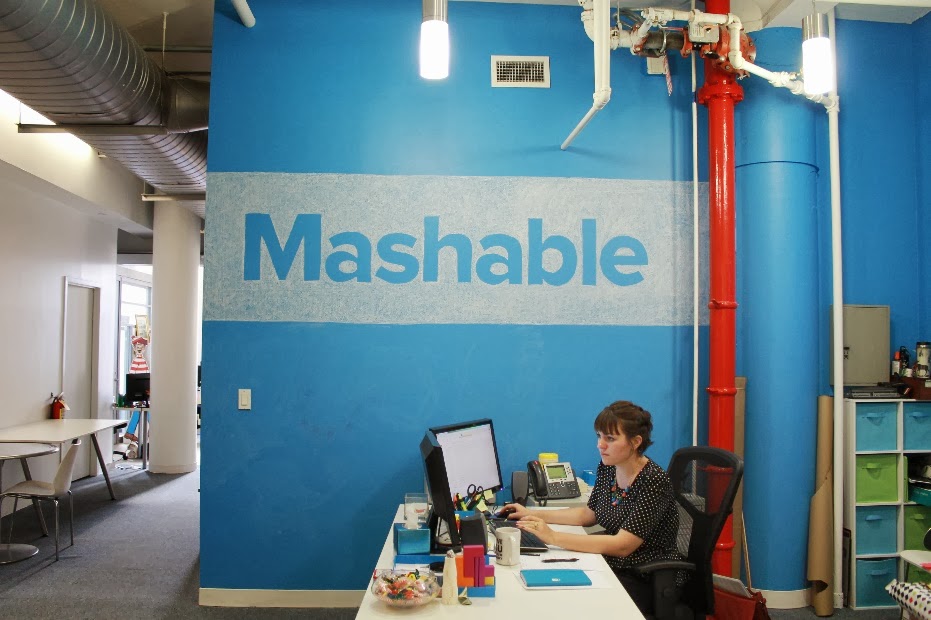 The trip took us to Mashable, a growing force in news. We were greeted by Matt Silverman, a Hofstra alum and Mashable’s Editorial Director. He brought us up to the office and let us get settled before the day began. 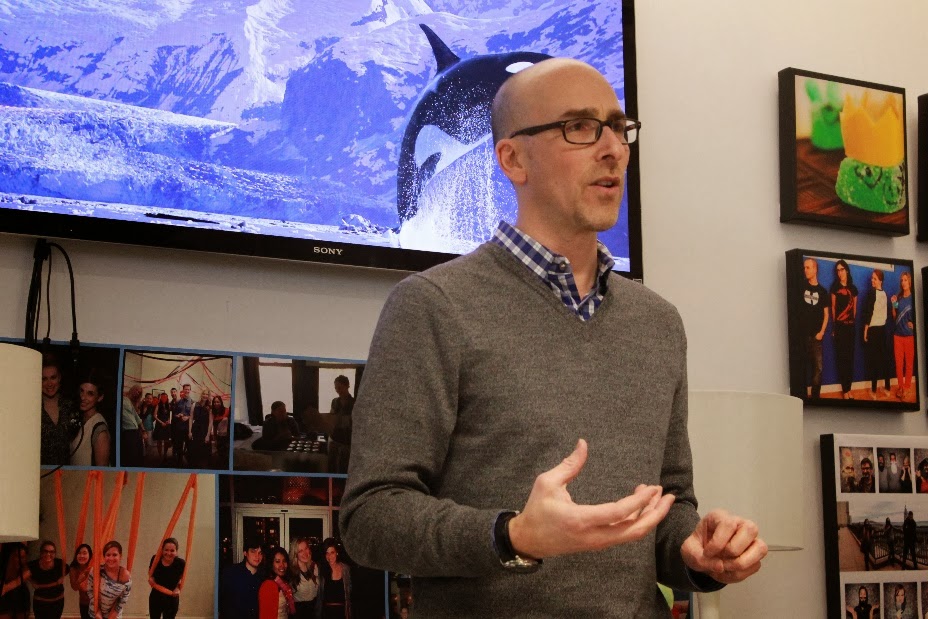 First to speak to us was Lance Ulanoff, Mashable’s Editor-at-Large and another Hofstra alumnus. He spoke about his experienc and how he had gotten to his current position. He had a lot of advice to give, including the following:
If you want to learn a new skill, you don’t necessarily need to take a class on it, there are plenty of free resources on the internet.  Be diverse in your skillset, being a one-trick pony will only get you so far.
Internships, and the experience they give you, are very important. 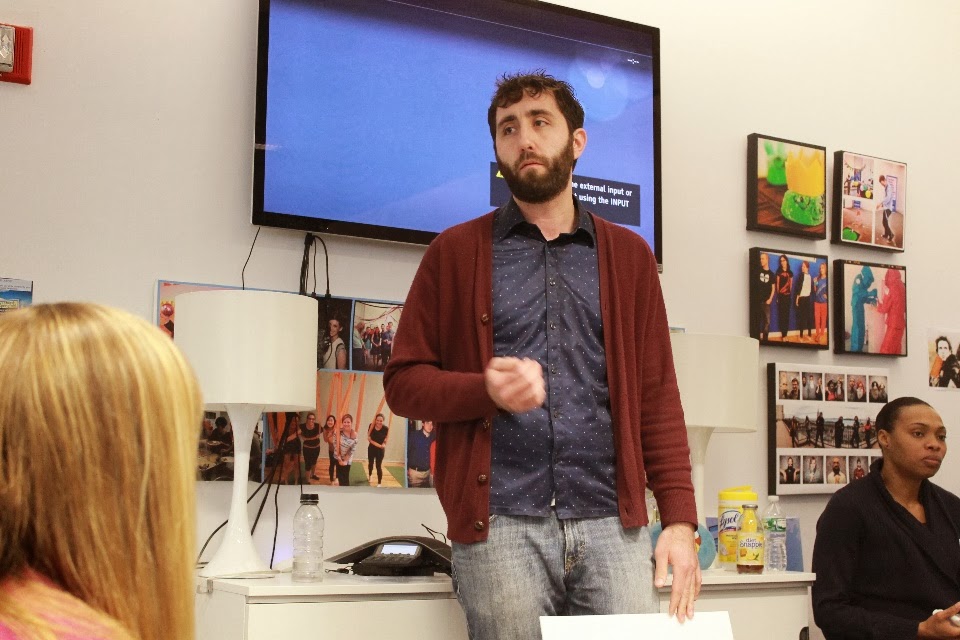 Up next was Fran, a US & World News Writer and another Hofstra grad. He shared with us his experiences and the story of how he had arrived at Mashable. He warned us of the dangers of going through school with your only goal being to get your degree and get out. He also told us that to get what you want, you sometimes have to be tenacious. He had gotten an internship at Mashable while he was in grad school by introducing himself to Matt at an event and making a good impression. This led to a job at Mashable upon his graduation. 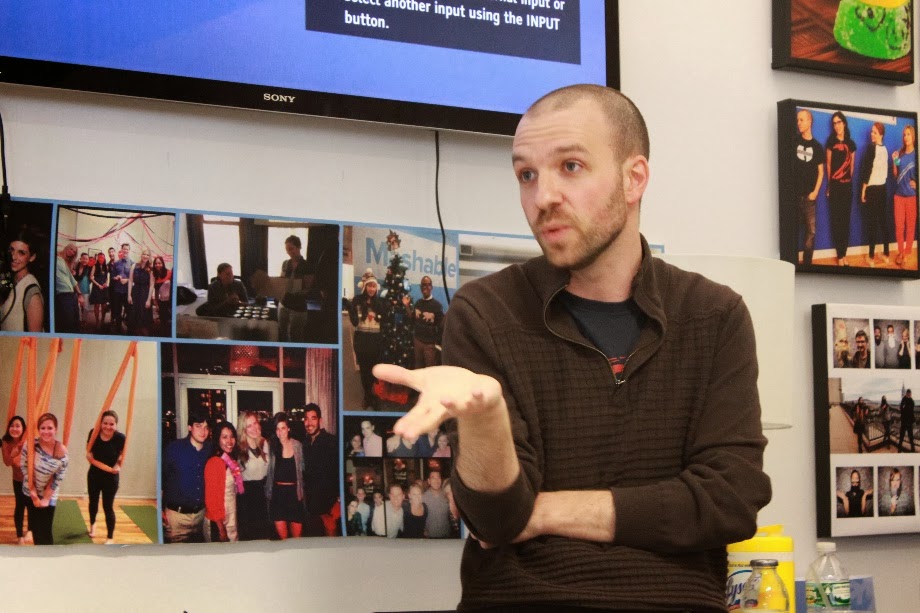 Matt Silverman ended the presentations for the day. He began with a short recap of how he’d arrived at Mashable. He joined the company when they were “a bunch of bloggers sitting at home in [their] pajamas.” He’s seen the company grow over the past few years and had plenty of insight and advice to give. The most important thing that I took away from his talk was that communication is key. He had said that the single most important thing he looks for when looking for interns is strong communication skills. A close second is self-starting. He treats interns as part of his team and expects them to take the initiative to get things done instead of waiting to be told what to do. 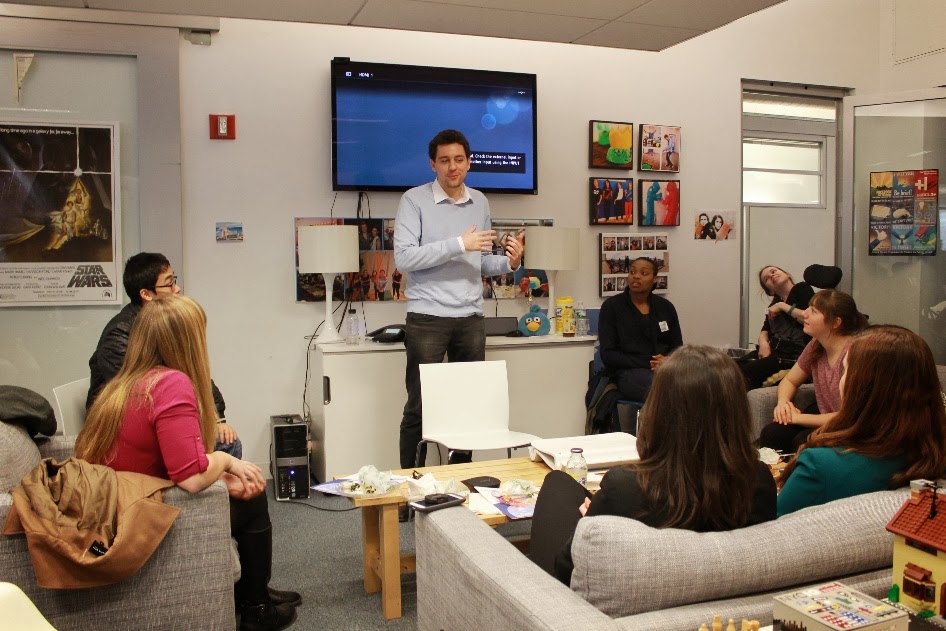 Next up was Kiril, a member of the business development team. He was the first biz dev intern hired by Mashable and gave us another perspective on the company. He helps the company to grow and improve by interpreting numbers and providing weekly reports on the competitive landscape. It was great to hear about how sites like Mashable rely on more than just their reporters for their day to day functions.

Overall, I think the trip was fun and successful. We learned a lot about the company and the breadth of skills needed to make it run smoothly. We met a few alumni who gave us so much great advice about being hirable and successful. I would recommend that any student who has the chance to go on an ACE trip take advantage of the opportunities provided by the school.

Posted by Randa Hodges, Center for University Advisement at 10:56 AM