From Cornfields to Hofstra


I remember when I was younger I used to stand on the back of my grandfather’s pickup truck and transport myself to places that I wanted to be. Normally, you could find me conducting a string orchestra or a booming horn section like Cab Calloway at The Cotton Club, which in reality ended up being my German Shepard and the corn in the field across the creek side. Sometimes, I would imagine that I was the head of a large company making big deals on the back of a chevy or teaching a class to a group of furry students. Whatever I imagined myself to be during those years, there was one thing that I always knew – that I wanted to get out of Texas. 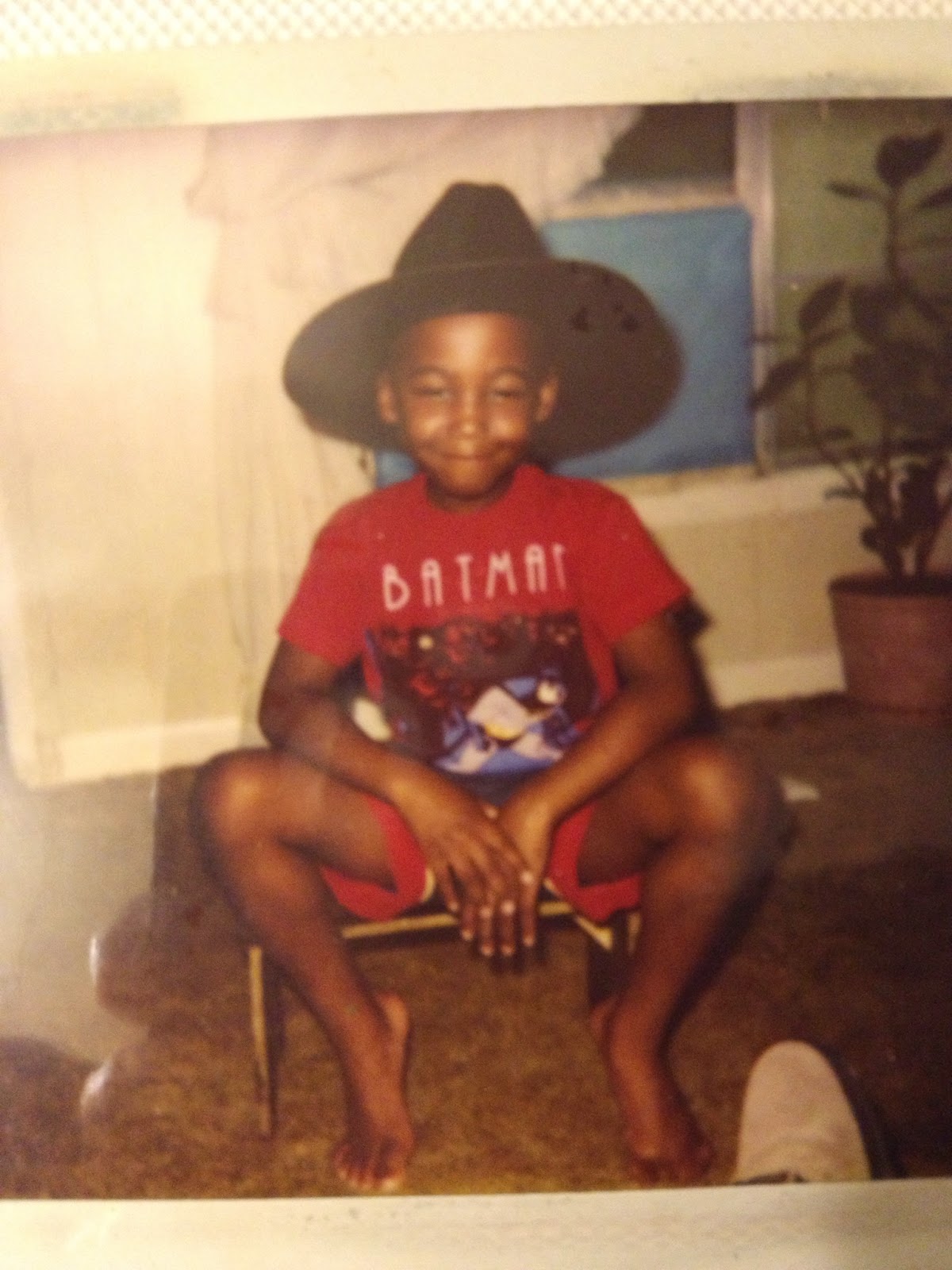 My family has always thought of me as the crazy and adventurous person in the pack of comfortable and stable Spradleys, so when I was doing my undergraduate degree and informed them that I was planning on going to graduate school to get my masters and that my short or long list did not include any institution with a location in the lone star state, it was not a huge shock to them. When about four months after graduation I told them that I was moving to New York City without a job or an offer letter from a master’s program they wanted to take me to a therapist. However, after a million questions from each member in my family, they decided to help me with my move under the condition that I would go back to school…someday. 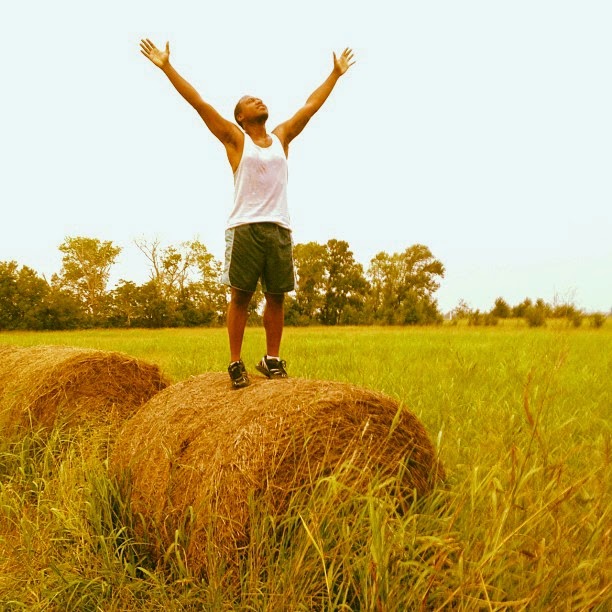 When I arrived in the big city, New York welcomed me with blistering cold and a cramped apartment. I am not sure what persuaded me to move to the east coast in the winter, but whatever it was, it had to be great. 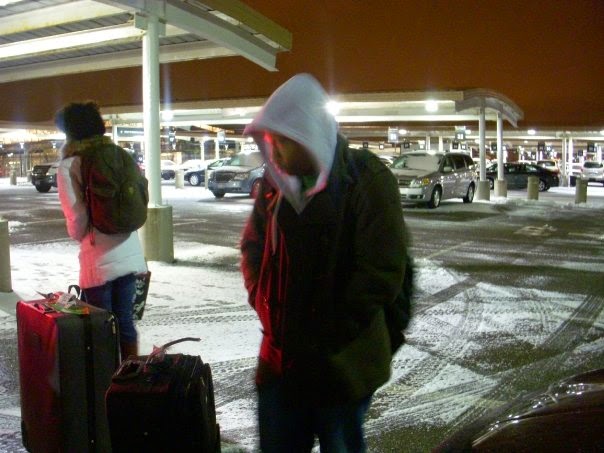 During my first few months in New York, I had a ton of experiences and a ton of temp jobs! I worked in an army terminal, a creepy call center, and with high end clients in the fashion district. I hated all of them! I said to myself, “This is it! This is my Britney Spears 2007 moment! I need to make a change! I need to go back to school!” I started searching for schools in or around NYC with a Communication Studies Master’s program. Luckily, I found Hofstra University! I took time to gather all of my materials and after about another six months I sent in my application. Less than a month later I had my acceptance letter! 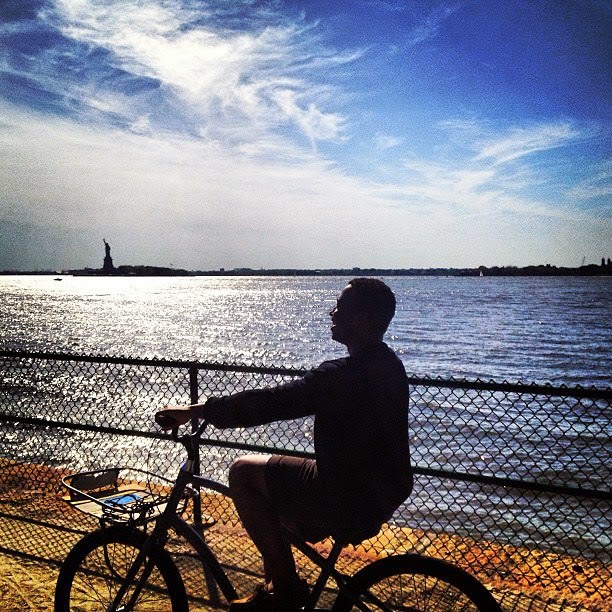 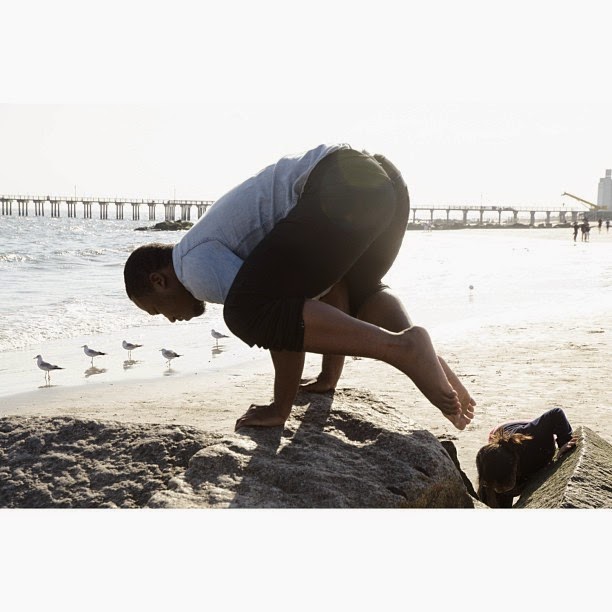 After getting accepted into Hofstra, I applied to several graduate assistantship positions and was hired by the wonderful Multicultural and International Student Programs Office. Every day I get to interact with people who are excited to be in a new place with new opportunities, and though Texas isn’t technically a foreign country (some people would debate this) I feel like I have a small connection with these students' stories. 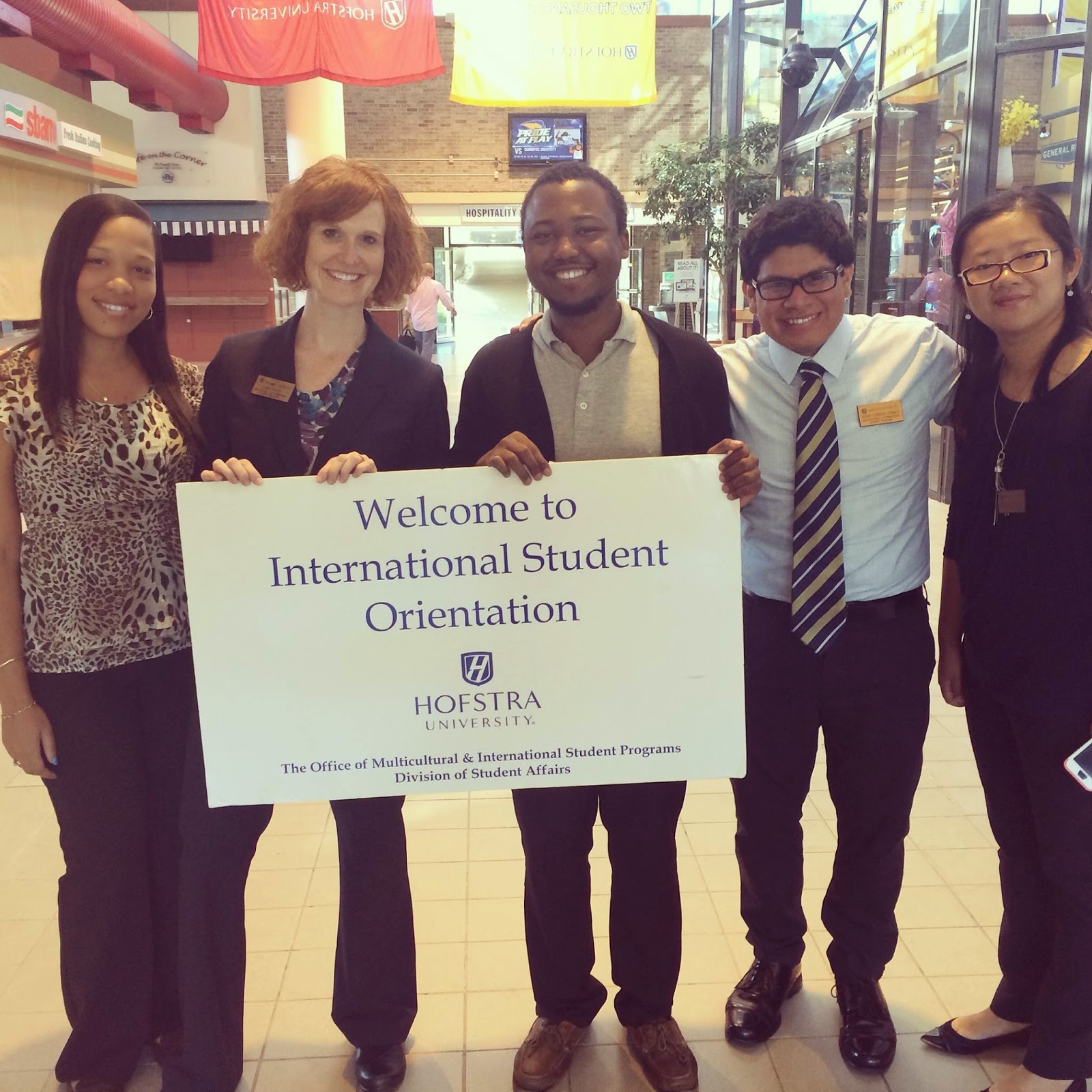