The Hofstra Men’s Rugby Club claimed their first victory of the season on Sunday, September 15th, with a 41-22 win over visiting Seton Hall at the Hofstra Intramural Rugby Field.

The Sunday morning contest began with a try from Hofstra’s David Pedziwizider, who would later add another try off an impressive attacking play and subsequent assist from Norman Gabriel. Further points came in the form of Collins Tomasceli, who broke the defensive line to add to Hofstra’s try count just before the half. Super sub Ahmad Nichols made an instant impact off the bench with back-to-back insurance tries to secure Hofstra’s lead over their New Jersey rivals. The victory was then sealed with a try in the corner from Jonathon Costa, who troubled the opposition’s defense with a devastating display of speed. 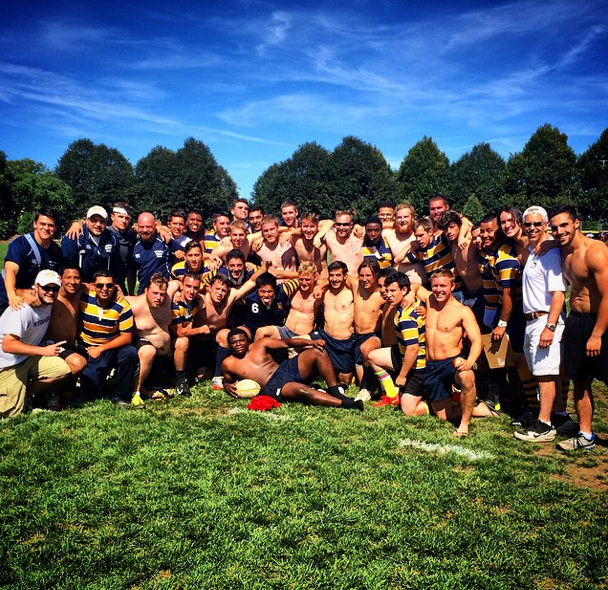 The win evened the Hofstra Men’s Rugby Club's season record at 1-1. For information on upcoming events, practices, and how to get involved, please visit the team's website at https://hofstra.collegiatelink.net/organization/mensrugby .