Hofstra Club Ice Hockey traveled to New Haven, Connecticut on Saturday, December 3rd to take on the Yale Bulldogs. Despite falling into an early 4-0 deficit in the first period, the Pride never relented, fighting back with goals from Austin Natale, Nick Lewis, Giuseppe Chiaraville, and Darren Schwartz. However, it would not be enough, as the Yale offensive attack was too much for the Hofstra, who dropped the contest by a score of 12-5. 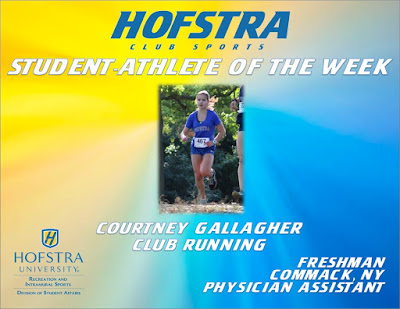