This past week one of the largest Cheerleading and Dance Team's national championships took place. No strangers to the competitions, Hofstra Cheer and Dance teams provided an opportunity for the Hofstra community to see their routines at the annual send off, this year held on January 15th in the Mack Arena. 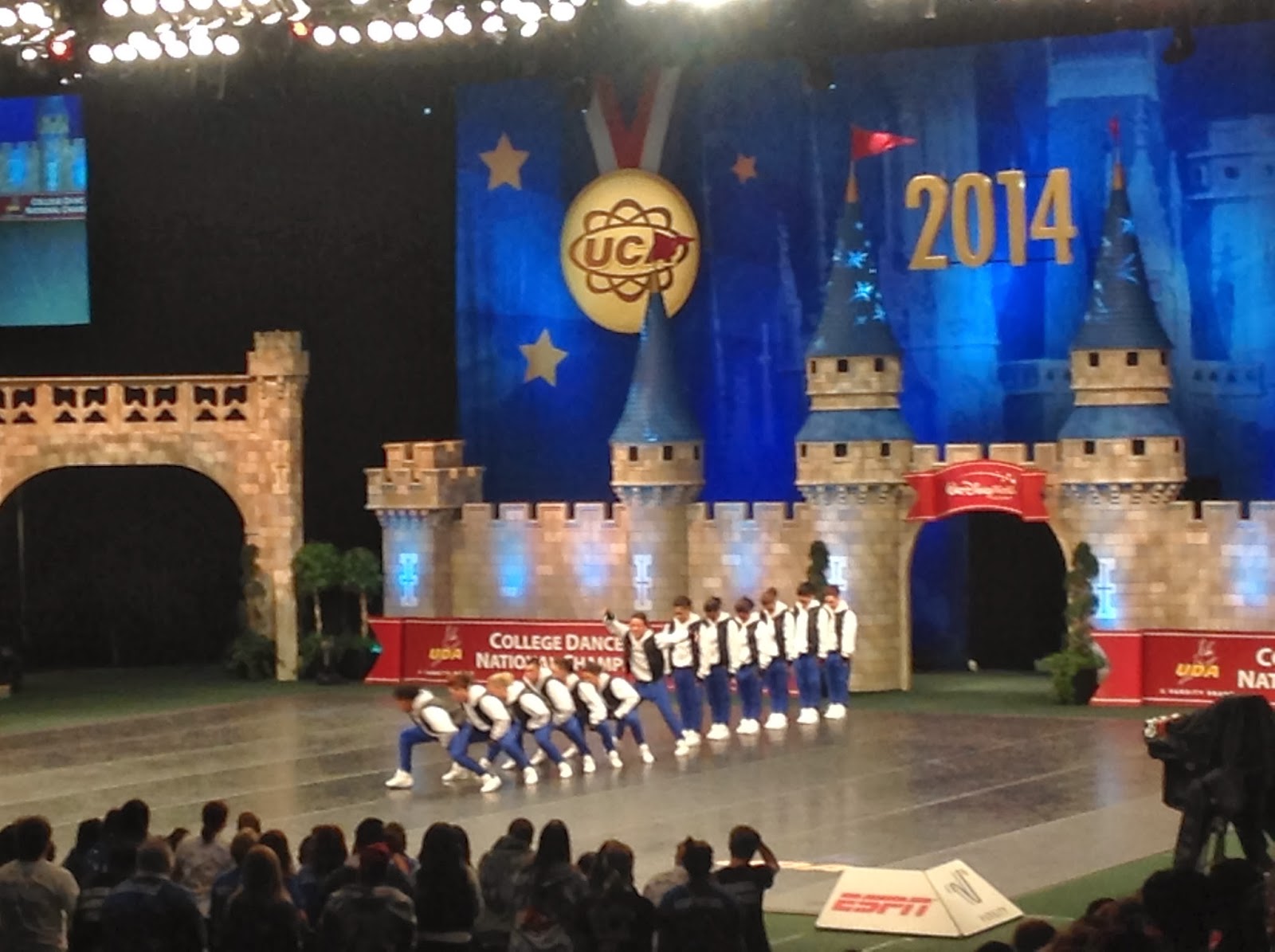 The stands were full of enthusiastic family and friends and each of at the coaches was able to introduce themselves and their team. As Head Cheerleading coach, Christine Farina stated this is what the team has been striving for all year. This is their moment, this is their time to shine. The Hofstra Cheer Team used the tag line and motto "iBelieve" reminding the to believe in themselves, believe in their team mates and believe that anything is possible. 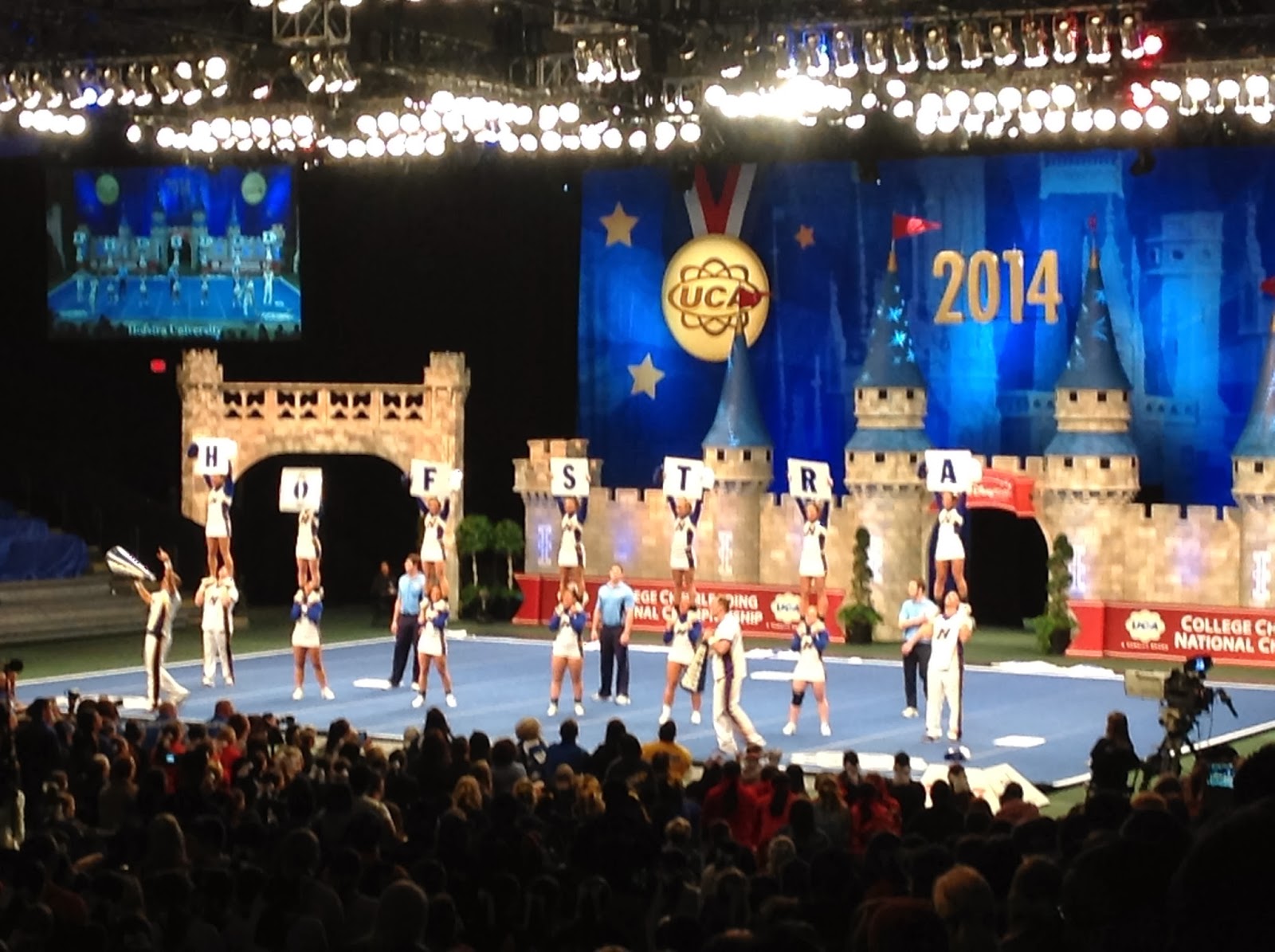 The Hofstra Dance Team did not disappoint either showcasing their HipHop, Jazz and Doubles routines. Head Coach Kelly Olsen explained that the HUDT will also be participating in the UDA world competition, something that afford Hofstra the opportunity to compete with teams all across the world. She also specifically introduced the Dance Team Doubles Entry choreographed this year by team member Zachary Glasso.

After arriving at the Walt Disney World Resort both teams spent time practicing and preparing for their various competitions including team dinners the Friday before competition with friends, and alumni. 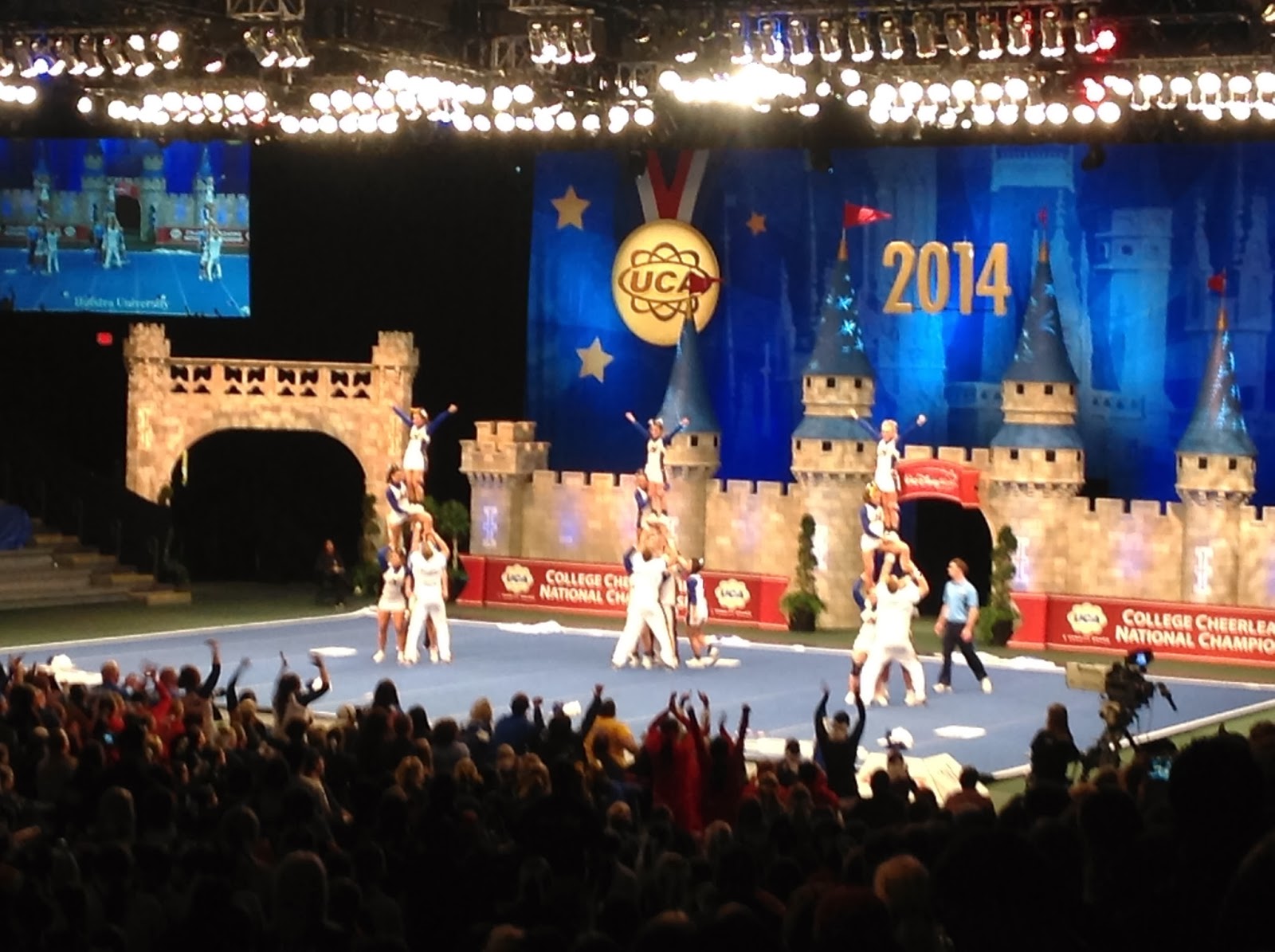 Saturday January 18th both teams arrived at the ESPN Wide World of Sports ready and rearing. First up was Dance Hip Hop Semi-Finalist quickly followed by Cheer Co-Ed Semi finals. Both teams advanced to the final rounds of each competition. Dance them stepped up back to the plate with their Jazz semi final. Following right after that Cheer competed in their finals. Cheer had the crowd going all throughout their routine. The moment finally came to announce the Cheer awards and the judges proclaimed Hofstra Cheer second place in the Co-Ed division, behind Bowling Green University. 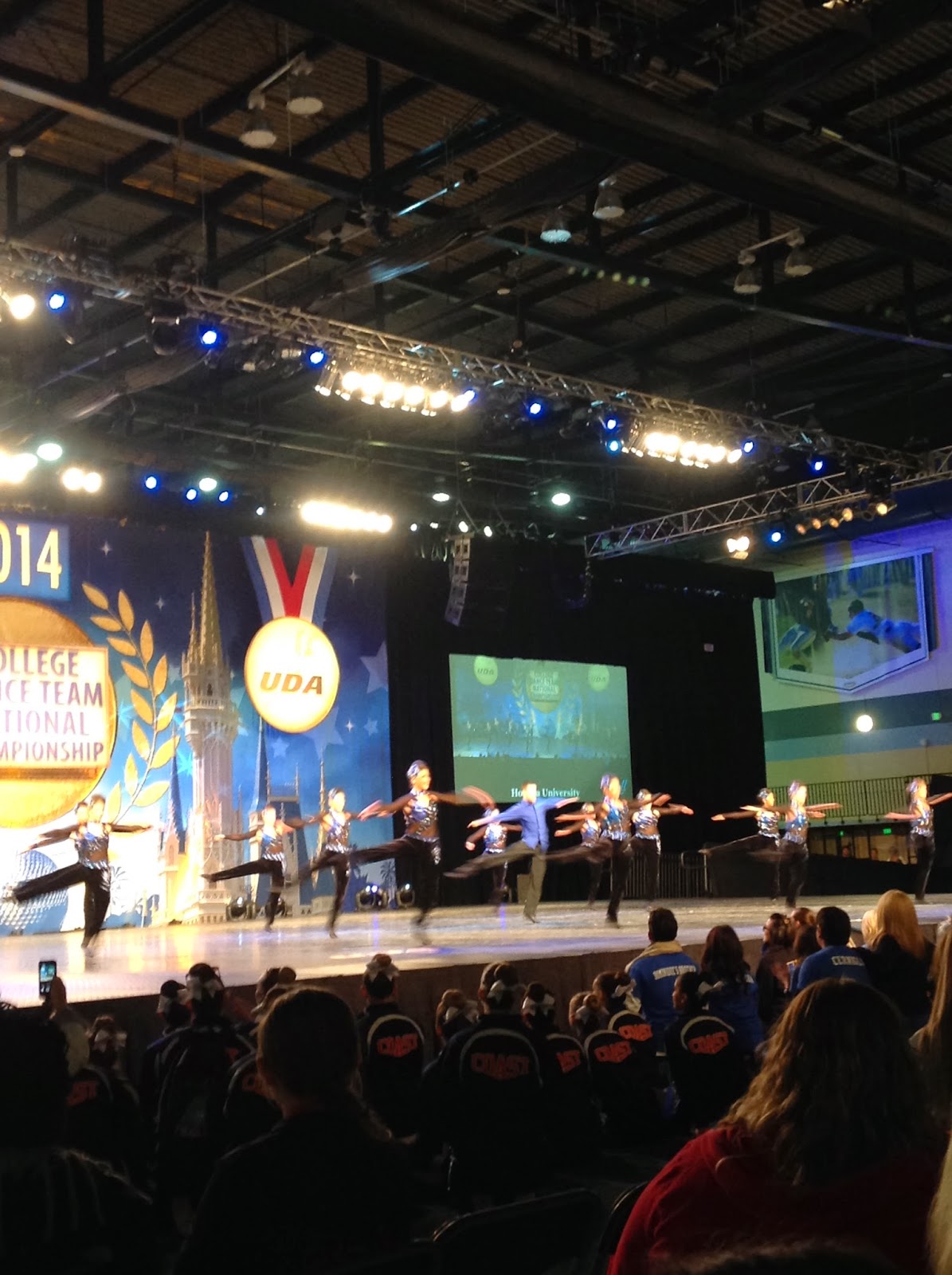 Following that it was time for the Dance team to jump in and compete in the Jazz Finals. Hofstra nailed a wonderful performance and the energy was infections in the room. An enthusiastic crowd of family and friends were right on the front lines clapping and supporting the team. The night closed out with Dance Team awards for the jazz category. Hofstra was award a 4th place for their hard work.

The following morning Dance Team was at it again competing in the Hip Hop Finals delivering a great performance. Awards were announced and Dance Team earned a second place. They also earned a second place in the doubles jazz competition. All in all it was a tremendous weekend for both teams and the support of the Hofstra Community as well as their friends and families aided to the experience for everyone.

For more updates regarding both the Hofstra Cheer and Dance Team follow @hofstraosla or contact the Office of Student Leadership and Activities.