Practice, practice, practice… and more practice! With the New Year upon us, our Hofstra Cheer and Dance teams are gearing up for the 2014 Nationals Competition. The 2014 Championship will be held at the Walt Disney World Resort in Orlando Florida from January 17th-19th. The success of both teams in last year’s competitions has boosted the teams’ strengths as well as their effort to perform their best in the upcoming competition. Unfamiliar with the UCA & UDA College Cheerleading and Dance Team National Championships?  Simply put, it’s the most prestigious college cheerleading championship in the country!  Teams from across the US come out to showcase their school spirit and skills.They are judged on their choreography, technique, and execution of their routines, to name a few things. Let’s get to know our teams: Since 2003 our Hofstra Cheer Team has won 8 UCA Small Coed National titles. Of these titles, 5 of them are consecutive from 2009-2013. In 2011 the team won the International title in Paris, France, followed by the 2012 Team World title.  Most recently, in 2013 they won the All Girl Partner Stunt title. The team’s head coach Christine Farina said it best when she said, “these talented men and women strive to achieve the same goals.” In addition to hitting the mats they’re constantly hitting the books.  The team’s overall team cumulative GPA was over a 3.1 last year. 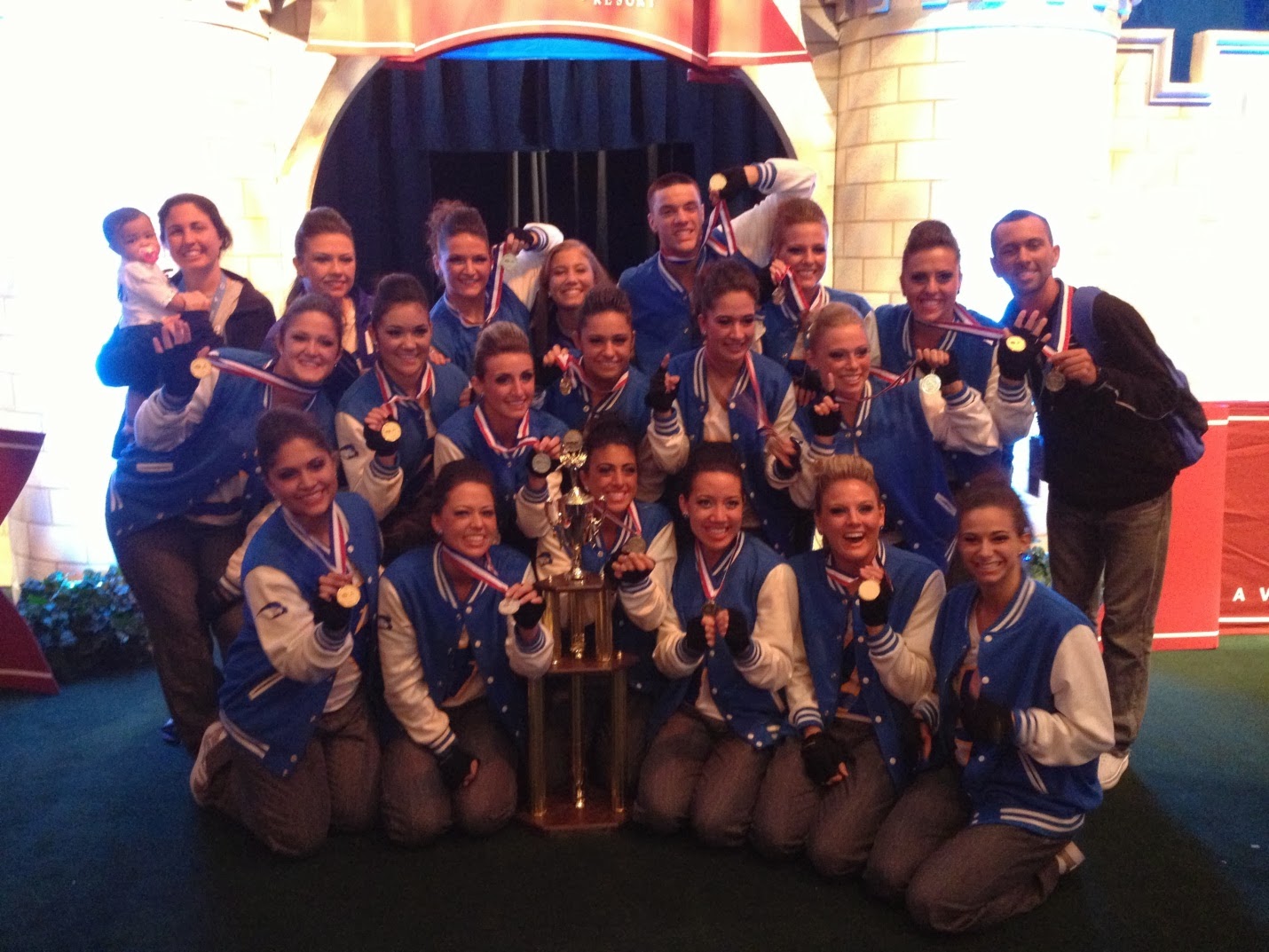 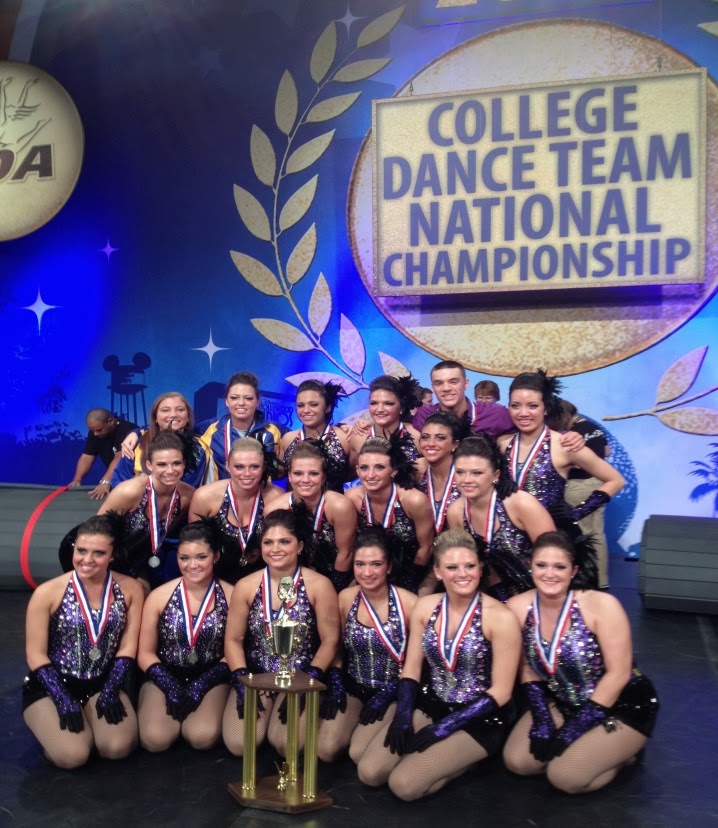 The Hofstra Dance Team has won first place in the UDA Division 1 Hip Hop category for the past two years, naming them back-to-back National Champions. For the past 2 years the team has won the Worlds Doubles Jazz Division, and earned second place in Division 1 Jazz. Head Coach Kelly Olsen-Leon and team have their goals set and their eyes on more titles for this year! They are hoping to have a repeat win in the Worlds Doubles Jazz Division.  They are also working hard to move up to 1st place in Jazz and to win the Hip Hop title again.     It’s your turn to cheer on our teams! Show your support by coming to the Cheerleading and Dance Team Nationals Sendoff Wednesday January 15th at 7PM in the Physical Education Building, organized by the Office of Student Leadership and Activities (OSLA). 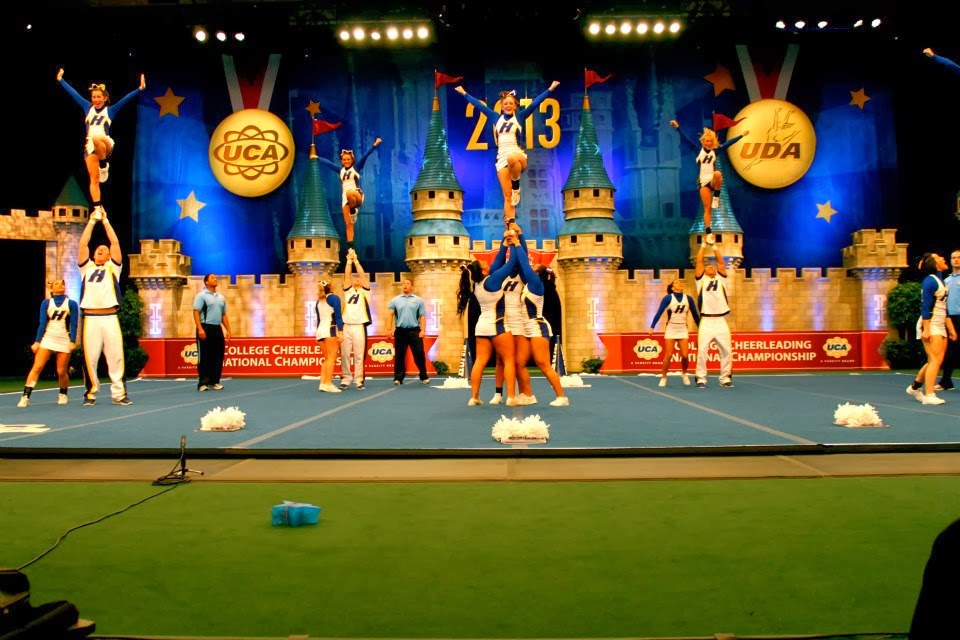 Check back here at the end of the month for a full report of this year’s competition! You can also follow the Cheer Team on their official Twitter @HofstraCheer and the Office of Student Leadership and Activities @HofstraOSLA for updates.     Go PRIDE!
Posted by Unknown at 11:14 AM