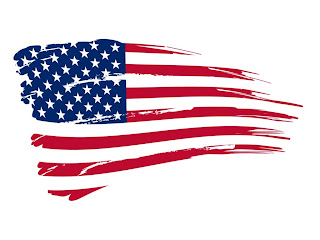 This Sunday will be the 10th Anniversary of September 11th and we would like to invite you to the September 11th Memorial Service on Monday, September 12th at 12 Noon at the C.V. Starr Labyrinth. If you are unable to make it to the Memorial Service, please join us around 12:45 PM at the Circle of Remembrance which is located in Memorial Quad (behind Hofstra Hall). We will be holding a short ceremony and asking those who have yet to do so to plant a flag inside an outline of the United States on the quad. Together the Hofstra community will unite in this visualization of our common patriotism.

Later in the evening on Monday, September 12th, in the Cultural Center Theater at 6:30 PM the University will be hosting a 9/11 Commemoration Panel on Changes in the American Conversation since 9/11. Join a panel of Hofstra faculty in an open discussion of the ways our language, thinking and politics have been changed by 9/11 and the many consequences that have flowed from it. After panel members present initial observations the bulk of our time will be spent in conversation with audience members about transformations that we have seen and that may still be underway. Panelists include: Ann Burlein, Religion; Paul Fritz, Political Science; Andrea Libresco, Teaching, Literacy and Leadership; Shawn Thelan, Marketing and International Business; Mary Anne Trasciatti, Speech, Rhetoric, Communication and Performance Studies; and Kathleen Wallace, Philosophy. The discussion will be moderated by Warren Frisina, Dean, Honors College, Religion.
Posted by Ashley Gray, Assistant Director in Student Leadership and Activities at 5:22 PM