Studying Abroad Made Me Better


How often do you say, “I’m going to ______” and then never do it?  The truth is, I think that for most of us the answer is: too often.  And for students in particular, everything from “I’m going to do my homework early this week” to “I’m going to study abroad” often gets overlooked and procrastinated, and I think it’s time for that to stop.  When it comes to the big I’m-going-to’s, like studying abroad, we have to be proactive. 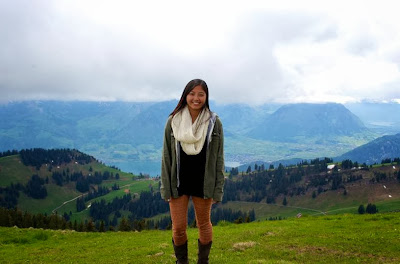 In junior high, I went to the UK for a month with a student ambassador program, and upon my return I made myself promise that I would go back abroad someway, somehow.  I put it off for about seven years, and last semester I finally made it happen.  I spent a semester abroad in Seville, Spain and it was the most positive, life-changing experience I have ever had (so far at least).  I came back a better person, and I know this because I feel it.  I feel like a better person.

How did I become better?  Was it the travel or the different education system?  Was it the fact that I visited over 20 cities and 9 countries?  Did I become better through experiencing what it’s like to camp under the stars in the Sahara Desert in Morocco after a two-hour camel ride?  Or did it happen after cliff diving in Portugal? 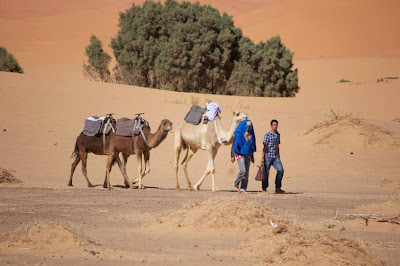 Maybe I’m better because I got to celebrate St. Patrick’s Day in Dublin, Ireland or because I watched the most breathtaking sunset on the westernmost point of Europe.  Perhaps living with an incredible and welcoming Spanish family, or trying some new foreign foods and practicing the sacred art of Spanish siesta (that’s naptime for those of you who don’t know) have made me better.

I’ve been reflecting on this question of how I became better for the last four months, and to be quite honest I think that it was all of those experiences that have helped me to grow in so many ways.  The personal, social, academic, and professional growth that I went through in the six months that I was abroad is permanent.  I learned from the histories of the places I visited, the stories of the people I met, and best of all I learned from myself. 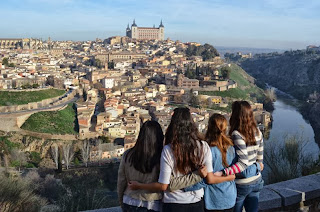 Sometimes I can’t even think of what to write about my experience abroad because the only words that make it onto the page end up being the most cliché phrases that everyone has heard a million times before.

The idea of going abroad is appealing to most people…and yet most people don’t go abroad.  Less than 1% of American students study abroad.  That number concerns me, and I want students to know that wishes to study abroad only turn into regrets if you let them.  The best way to keep my experience alive is to encourage others to pursue an international education and study abroad.  So here’s what I have to say to someone who assumes that the option of studying abroad is not possible for everyone: It IS an option, no matter what your academic or financial situation is.  Believe it or not, my semester abroad was less expensive than any of my previous semesters at Hofstra.  When I returned from Spain, my mom told me to go back abroad for another semester.  That alone should be enough encouragement for any student. 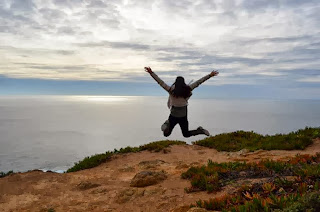 I went abroad because I don’t want to have the best years of my life behind me and say I didn’t do everything I wanted when I had the chance.  I want to share this opportunity with you, whoever you are.  Use the resources you have as an educated student and soon you will discover that studying abroad is affordable, life changing, and necessary.

Posted by Ashley Gray, Assistant Director in Student Leadership and Activities at 12:18 PM